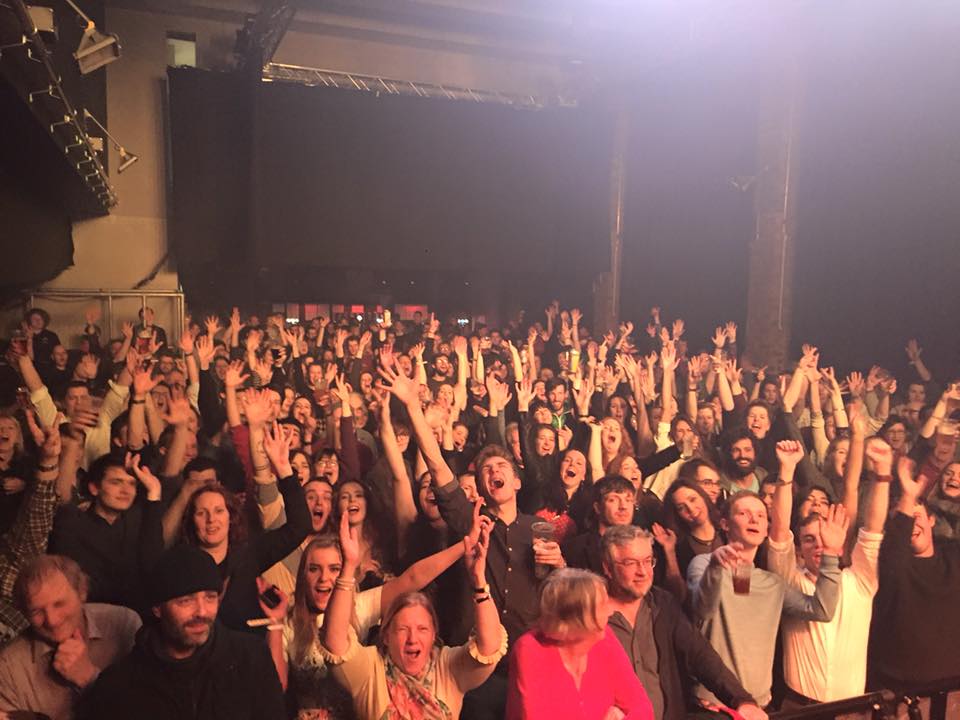 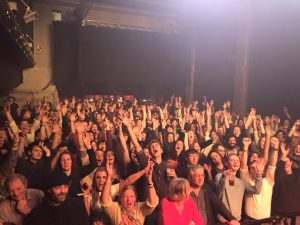 It was a busy start to 2016 for Ímar, as one of the world’s biggest winter music festivals, Celtic Connections was on our doorstep in Glasgow. Although we weren’t programmed for this year’s festival, it would be rude not to join in eh? So throughout the festival we played twice at the late night ‘Festival Club’, and also finished off the last ‘Late Night Sessions’ at the Drygate Brewery.


On the last night of the festival we had particular cause for celebration. Not only were we scheduled to be the penultimate band to play at the Festival Club for 2016, but our very own Mohsen had won the BBC Radio Scotland Young Trad Musician of the Year award earlier that day!

You can check out one of the sets from his winning performance here: 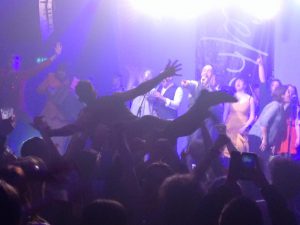 Something tells us that he was quite pleased with the result, as he was caught on camera later that night at the Festival Club…

After all that we managed to make it into Songlines Magazine Editor Jo Frost’s highlights of the festival, after she caught our final Festival Club spot. “Definitely an act to watch”, we hope so!